For the first time since 1973, and for only the second time in the history of The Ryder Cup, Scotland plays host to the greatest tournament in match-play golf. The world’s best golfers are set and golf fans around the world are eagerly anticipating every nail-biting moment. Here at Lamkin, we share the same enthusiasm and have a deep respect for Ryder Cup tradition.

For decades, Lamkin provided some of the best Ryder Cup competitors with their grips and this year is no exception. Representing both the U.S. and Europe team, Lamkin is the grip of choice for Keegan Bradley and Justin Rose. We are often asked ‘what type of grips do Tour players use?’ so we thought this would be a good opportunity to take a closer look…

The 2011 PGA Tour rookie of the year, Keegan Bradley, is the first Captain’s pick for Team USA. He was paired with Phil in his debut, winning three matches. When he arrives at Gleneagles, he will face a tough course, harder competition, and unpredictable weather throughout the tournament. His golf grip, Lamkin’s Crossline ACE 3GEN Full-Cord individually weighed to ensure exact gram specs within his specified tolerance, will ensure a confident grip no matter the opponent or conditions.

This exact grip is available EXCLUSIVELY at shop.LamkinGrips.com

World Ranked number 5, Justin Rose makes his third appearance for Team Europe at The Ryder Cup. With a 6-3 record, and coming off a good season, he is sure to be a key component for Europe. The courses are challenging, due to uneven fairways, thick rough and small-deep-bunkers. Precision is a must. Trajectory and distance control are key to successful rounds. Justin will be armed with Lamkin’s R.E.L. ACE 3GEN with a reduced taper that makes the grip larger under the bottom hand. At Justin’s request, the grip also features a unique blue cap. His confidence in his golf grip will allow him to execute the shots necessary for success at Gleneagles…regardless of weather conditions.

If you want the same FEEL on your clubs that Justin has on his own, you can order them exclusively at shop.LamkinGrips.com 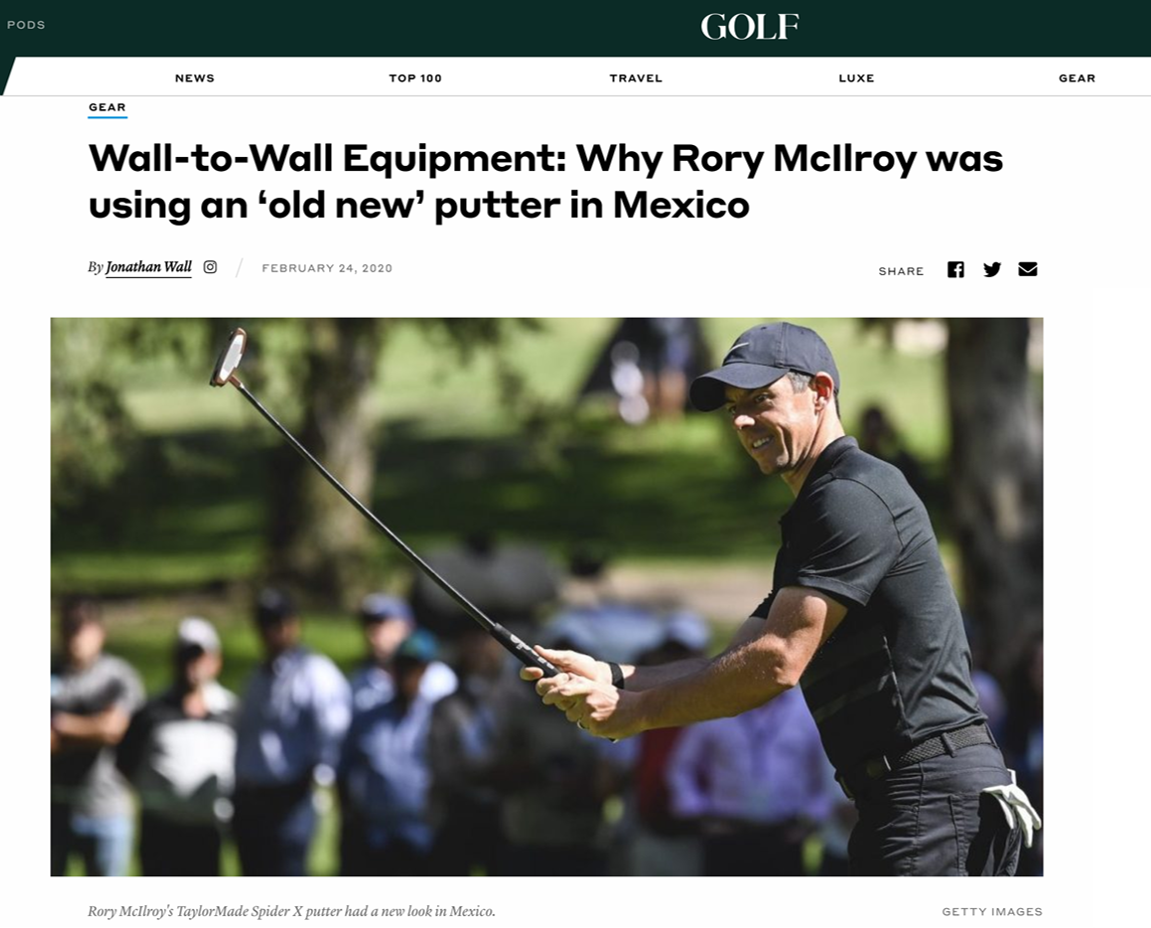