Lamkin Grips announced today that Perrine Delacour has joined the Lamkin team. Delacour will serve in a brand ambassador capacity and will also assist with the brand’s new initiatives designed to develop the female golfer.

Bob Lamkin, CEO of Lamkin, shared, “We are thrilled to have Perrine join our team. She is one of the rising stars on the LPGA Tour, and we are looking forward to an incredible season with her this year. We are also looking forward to her playing a key role in our new initiatives designed to support women golfers of all levels, from the professional player to the recreational golfer.” 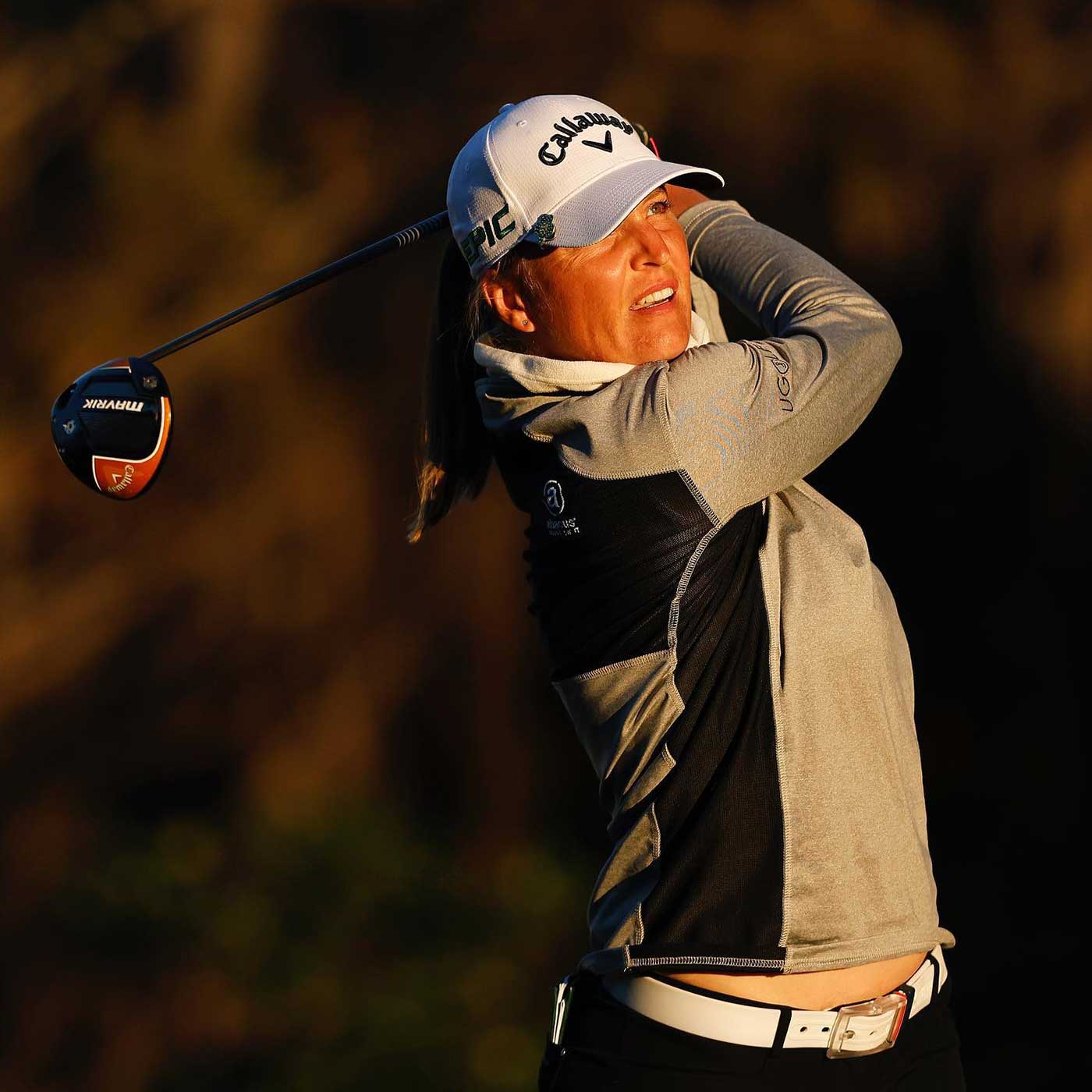 As a youth growing up in Laon, France, Delacour played both competitive golf and tennis but was drawn to pursue golf professionally and earned her LPGA Tour card in 2012. Most recently, she was a member of the French women’s golf team at the 2020 Tokyo Olympics. “I am proud to join the Lamkin team. I love the product and also admire the new Lamkin initiatives created to support all women golfers, from the professional out on tour, to the women who have enjoyed recreational golf for years, to the thousands of new women golfers who have recently picked up the game. This level of support is great to see in a sport where women are often overlooked. I’m so proud to be a part of it all,” said Delacour.

Delacour is prominently featured in Lamkin’s new branding and advertising for 2022 and is also slated to participate in several brand-sponsored efforts and events, including in-store activations, social media promotions, and appearing as a “featured guest” in Lamkin’s new video instruction series.

Lamkin also announced its new marketing line-up for 2022. The brand recently retained award-winning agency ASO Advertising to assist with strategy, creative development, and the 2022 media buy. “We have really enjoyed working with the Lamkin crew and are thrilled to support their aggressive growth objectives for 2022 and beyond. We believe in their products and their brand mission. When combined with our experience and expertise working with some of the top brands in the industry, and the grip space in particular, then you’ve got a partnership which is bound to be overwhelmingly successful,” said Steve Harding, CEO of ASO Advertising. The 2022 Lamkin marketing and promotional campaigns are slated to launch next month.

How to Clean Your Golf Grips